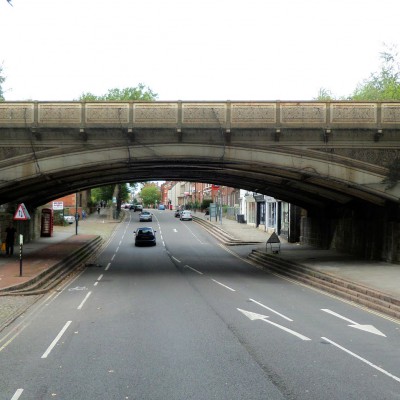 Here are some key points from the FFGB trustees’ meeting on 6 November 2017: